Top 5 Things to Do in New Orleans for Mardi Gras 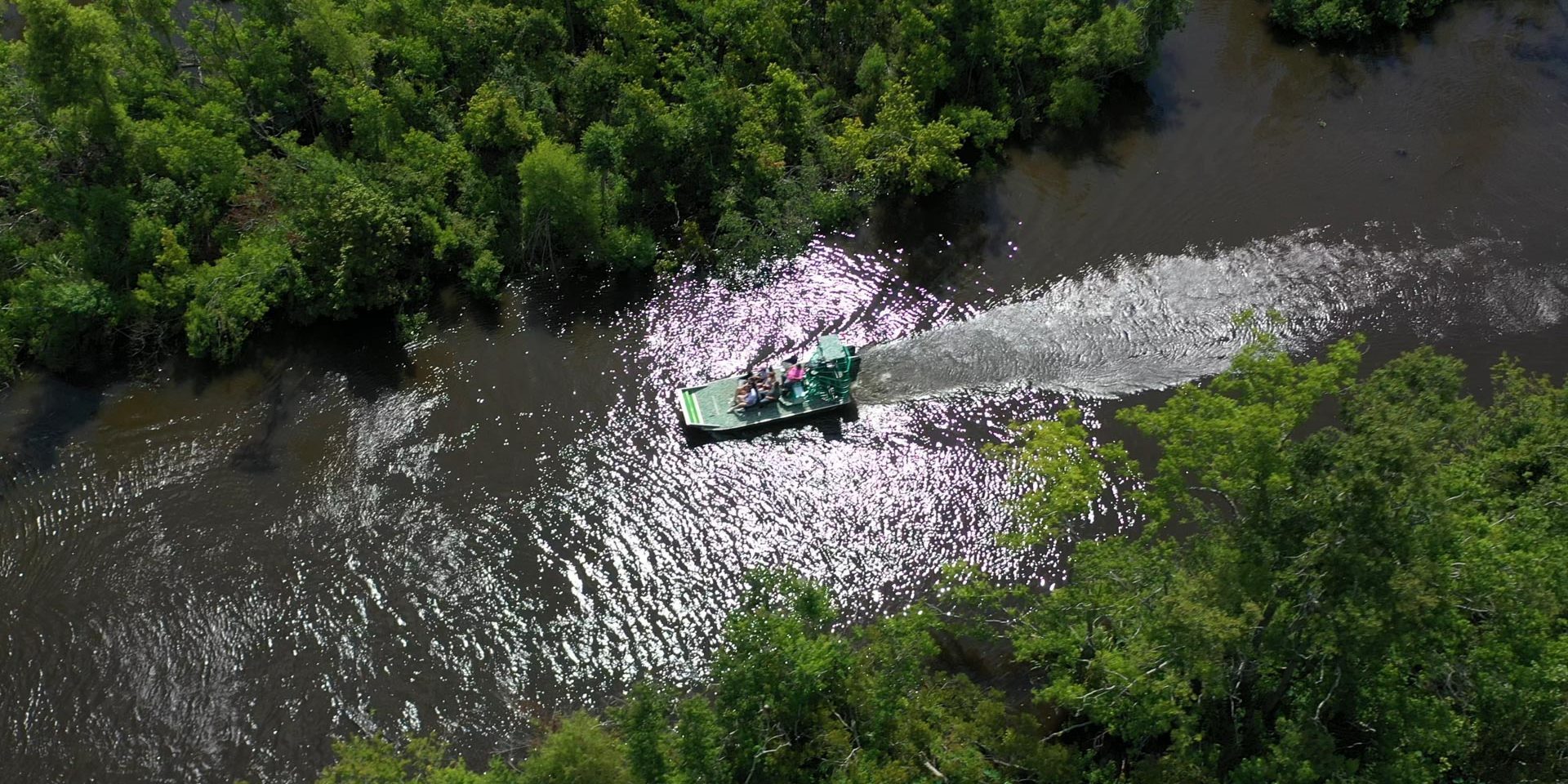 Streetcars, sazerac, and Saints- the city of New Orleans is known for many things, but what makes the Big Easy a worldwide attraction is Mardi Gras. The carnival season kicks off every January 6 with the celebration of Twelfth Night which marks the Feast of Epiphany when the Wise Men visited the Christ child. Parades, celebrations, and plenty of king cake feasting, go on daily throughout the city until the day before Ash Wednesday, which is Mardi Gras Day (Fat Tuesday). New Orleans is one big party all through carnival season, and these top 5 things to do in New Orleans for Mardi Gras are sure to be unforgettable experiences that will have you marking your calendars to be at Mardi Gras year after year!